From Toy Animal Wiki
Jump to navigation Jump to search

Begun in the 1970s DOM Polymer-Technik GmbH made plastic toy figures and animals. Some of these were produced for Heinerle. They have since stopped producing these toys and moved on to other products. 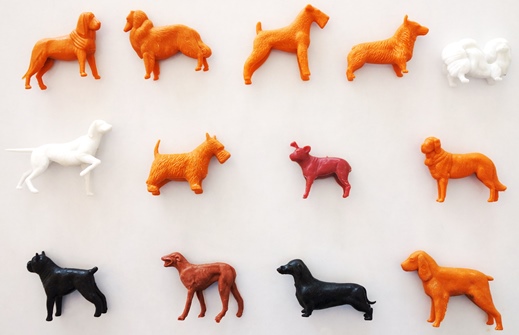 Six of the DOMPLAST dogs were made for Kellogg's, who included them with their Rice Krispies in 1959 and 1967.

Retrieved from "https://toyanimalwiki.mywikis.wiki/w/index.php?title=DOMPLAST&oldid=155743"
Categories:
Cookies help us deliver our services. By using our services, you agree to our use of cookies.