From Toy Animal Wiki
Jump to navigation Jump to search

Fisher-Price was founded in 1930 by Herman Fisher, Irving Price and Helen Schelle. They have produced a number of animal lines over the years aimed at the early childhood market. They are currently part of Mattel.

Only the animal figures are listed. 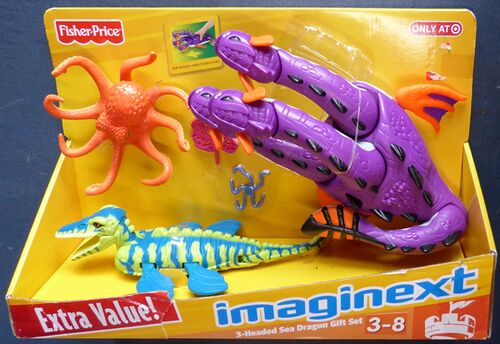 Retrieved from "https://toyanimalwiki.mywikis.wiki/w/index.php?title=Fisher-Price&oldid=150410"
Categories:
Cookies help us deliver our services. By using our services, you agree to our use of cookies.